Be the Best by Getting Ahead 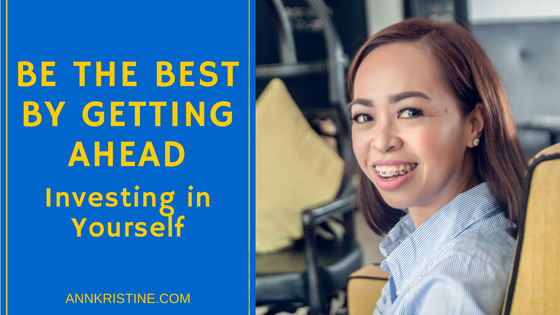 Here’s a lesson on being the best by getting ahead from a “late bloomer nerd.”

The previous weekends were a feast for geeks. A few weeks ago, Disney held their annual D23 Expo (Disney 23) at Disneyland. On the other hand, fans had a grand time in San Diego Comic Con (SDCC), also an annual event.

What do these two events have in common?

It’s in these events where you could wear cosplay and nobody’s going to judge you, buy hard-to-find and expensive toys, and get the latest on comics, TV series, and movies about anything and everything geek.

I became aware of these two events in 2015, since I was introduced to the Marvel Cinematic Universe (Hint: Mark Ruffalo and Tom Hiddleston. Then I found out Robert Downey, Jr. started it all, and yes, the three Chrises…)

Official movie trailers of Thor Ragnarok and Black Panther are already online right after it was shown in SDCC this weekend. Avengers: Infinity War teaser were also shown in both D23 and SDCC.

Fans are frustrated, some mad. For them, it is not right for Marvel to keep the Infinity Wars trailer to non-convention fans.

Okay, you might say “Ann is a late bloomer nerd”. This isn’t about that. Hang in there.

Marvel may have their reasons for this. But I’m looking at it at a different perspective.
You see, D23 and SDCC convention fans paid to attend the events. They made sure they were PRESENT.

Think of it as your much-awaited seminar or conference, or even webinar in the dead of the night.

If you’re someone who made an effort to book a seat on a life-changing seminar or kept yourself awake for a 2AM live webinar, then the good is on you. You learn ahead of others. The more you’d get if you execute what you learned immediately!

If you want to change your life, invest in yourself.

Learn and execute. Make sure that you are present in a situation where more people could help you so that you could see yourself in a place you dreamed of having, being, or doing.
Stop telling the world it’s not fair. You create your own destiny.

BE THE BEST BY GETTING AHEAD. 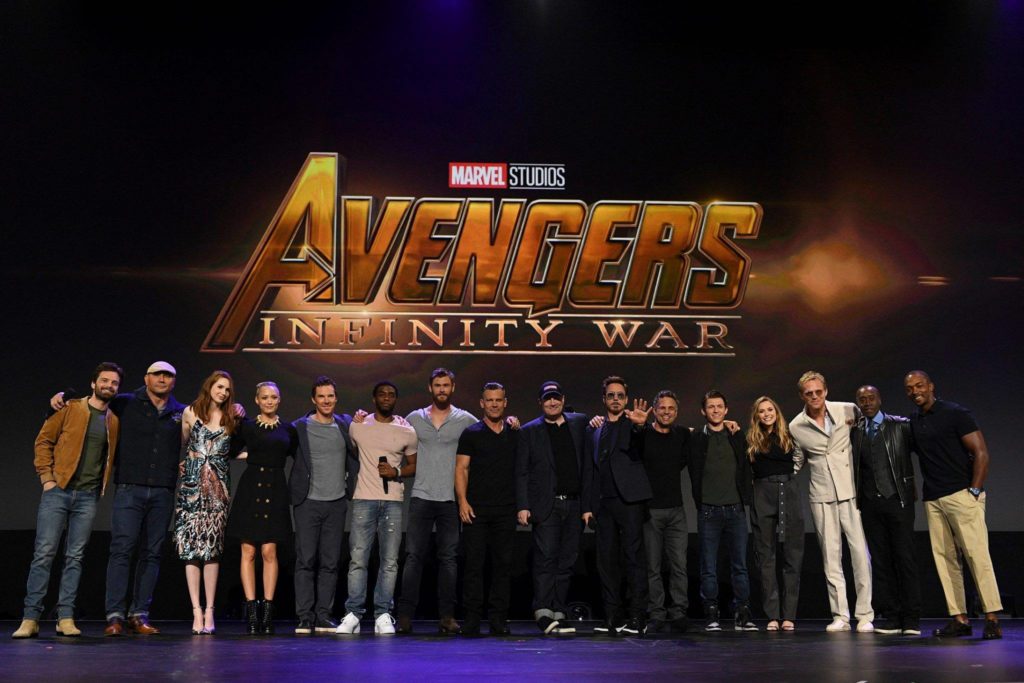 When you invest in yourself, you’d find yourself in the midst of like-minded people. Well, not as famous as these guys, but your get the drift. Credit: Facebook.com/MarvelStudios

What are the ways you are getting ahead? Share it in the comments below.

How to Have a Stand Out LinkedIn in 2021