My Third Facebook Ad – and a New Landing Page 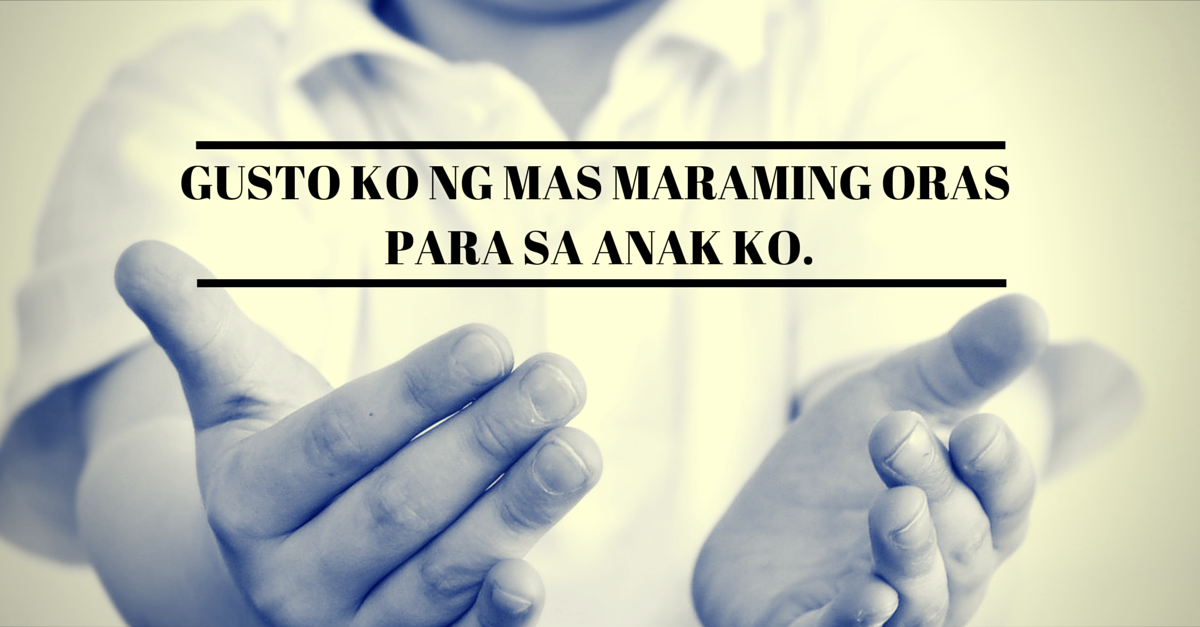 Although I am happy with the results of my second Facebook Ad, I was still wondering about its results. So I thought of creating a third Facebook Ad.

For the third round, I decided to change the photo and make the headline in Filipino. I again relied on Pixabay for the photo and Canva for the layout and design.

Then, I thought, there may inconsistency if my Facebook Ad is in Filipino but the landing page is in English. So I decided to create a new landing page. I opened the Landing Page Monkey where I created my landing page.

I remembered that I can copy (or clone, as Landing Page Monkey calls it) an existing landing page. I did just that to save time and to not touch what I originally did. After copying the existing landing page, changed the headline and the copies from English to Filipino.

I can copy an existing landing page in the Landing Page Monkey.

The work area of the cloned landing page.

I changed the headline and copies to Filipino.

Compared to the first landing page that I did, I placed a background photo on the new landing page. My thank you page in Tumblr remained the same.

Here is the landing page for the third Facebook ad.

Second page of the landing page.

With the third Facebook ad and new landing page done, it is time to upload the new ad to the existing ads set of my current campaign.

Working on the third Facebook ad in Power Editor.

Choosing the uploaded image for the third Facebook ad.

I also changed the interest targets.

I added these, too.

Here’s a summary of the interest target for the third Facebook ad.

After uploading and working on the data, I clicked Upload Changes.

I got a Facebook notification of my third Facebook ad’s review then approval a few minutes later. I’ll see what happens after a few days.